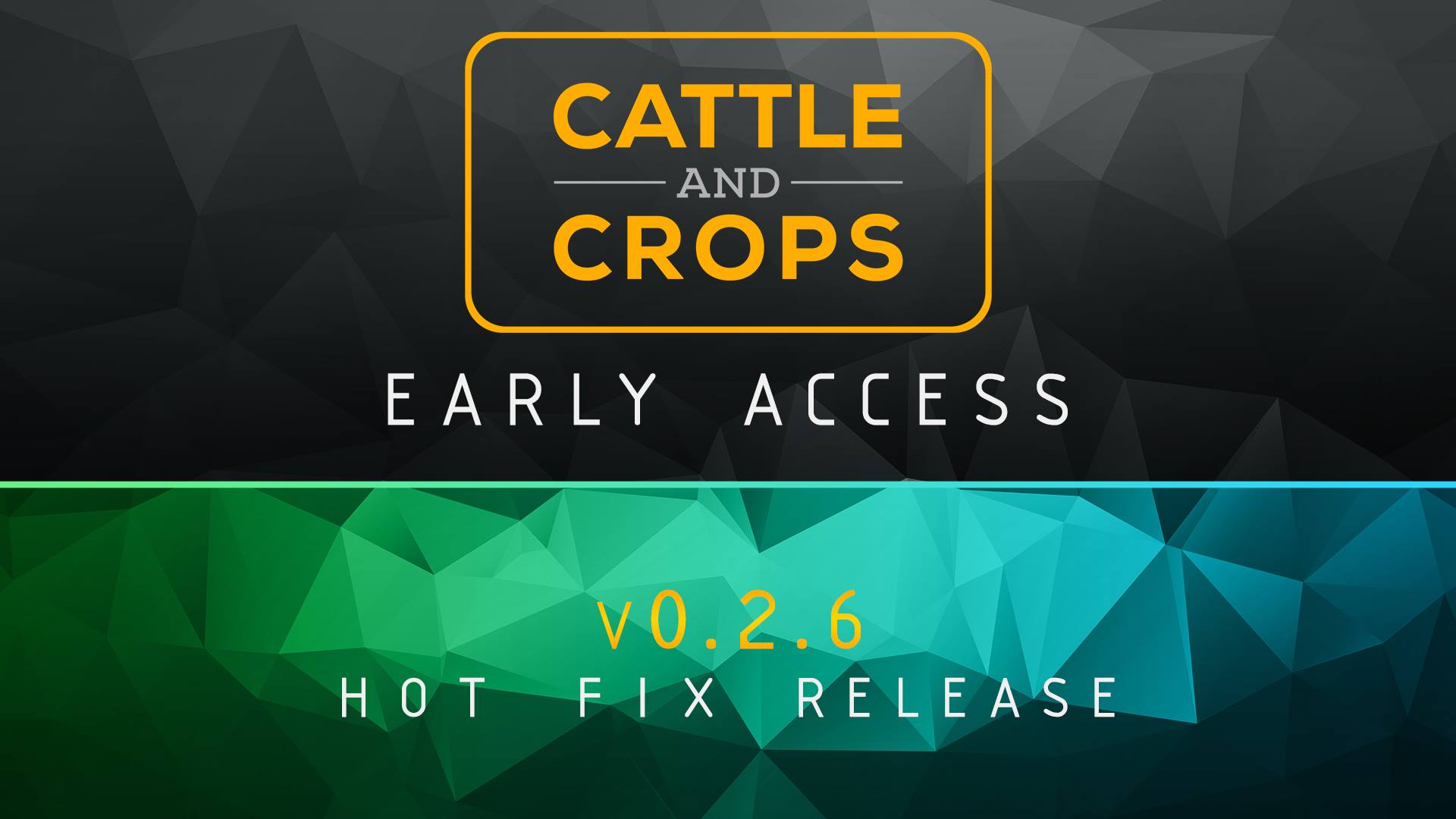 With the hotfix update 0.2.6.0, we fixed some of the issues that occurred with the release of the straw update.