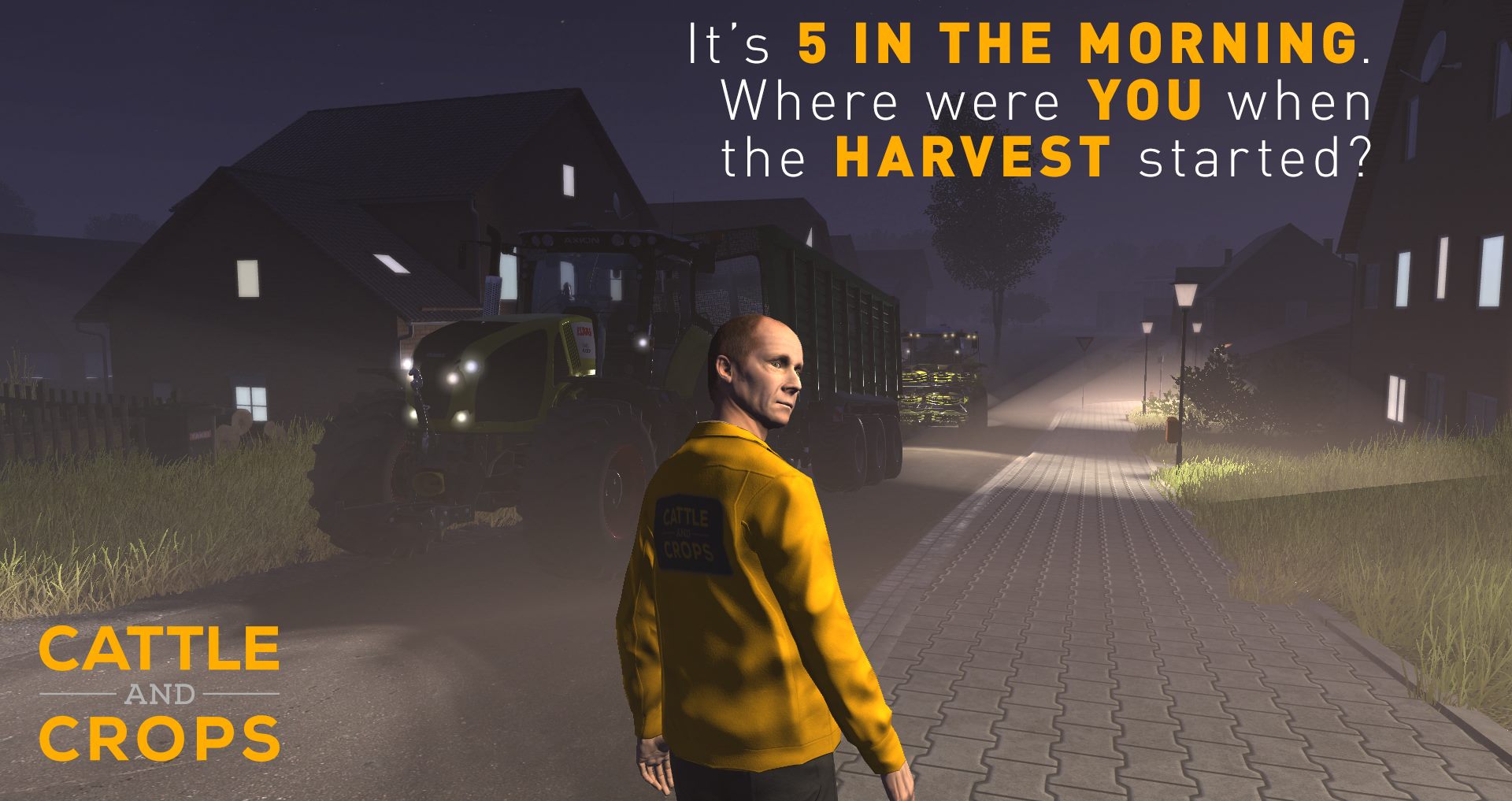 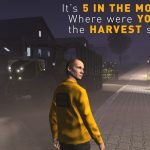 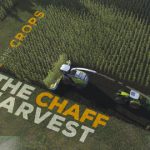 Today we have the Mais-Häcksel-Update for you, due to the current season. There is now a new quest and other machines (Claas Jaguar 960, Claas Axion 940, Hawe SLW 50T).

To the Fillplanes in the trailer, we can say that we could already implement “move that mountain” in half. The system is based on Voxel technology, which enables dynamic filling and heap formation. However, there is still a lot to be done in order to make the loading and unloading process even more realistic and to improve the performance.

The silo for storage is behind the farm. At the moment we have installed a simple heap variant, a mountain that grows from the soil depending on the level. The Voxel technology will also be used later.

The basic principles of the AI ​​had to be partially reworked, which took some time. The areas such as pretreatment, maneuvering, chopping and transport belong to it. For the beginning it is possible to control the chopper and the AI ​​takes over the transport in the quest.

The new Shadow and FOV (Field of View) options provide better performance and more customization to customize CnC to your system.

We have also revised the system for buckling plants. This is noticeable both in fruit breakage and in the interaction between chopper and plant.

Further changes (for example in the modding area), fixed bugs and changes can be seen in the changelog.

The next update will introduce animals and feeding in Cattle and Crops. We will then make further bug fixes and improvements to start the official early access phase. CnC will also be available on Steam. Further steps will be the optimization of workflows, new machines and fruit varieties.

We wish you lots of fun with the test and look forward to your feedback!