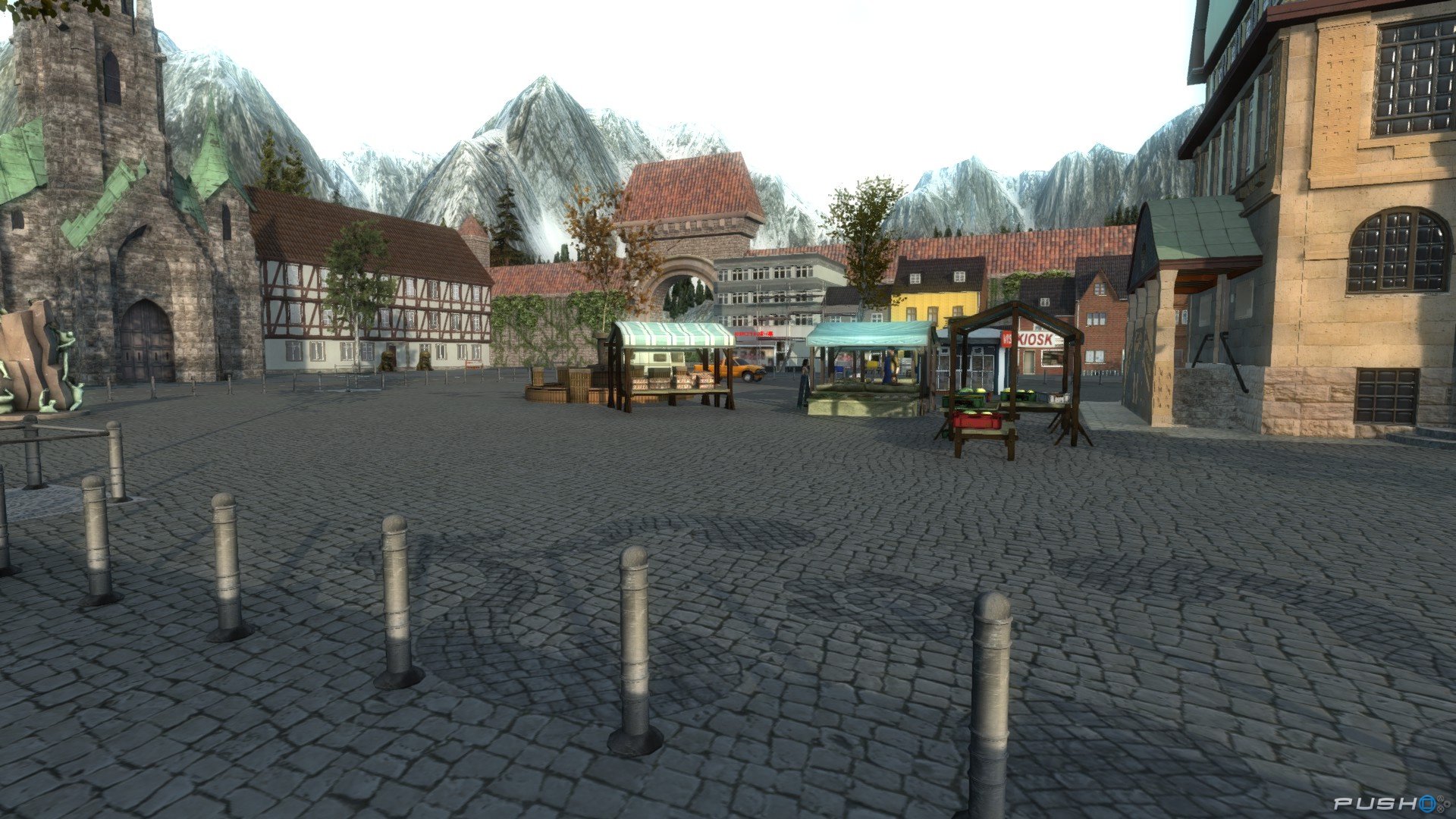 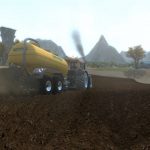 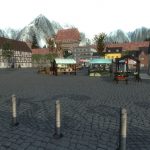 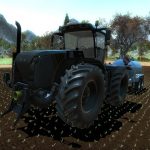 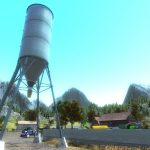 It’s never nice comparing a game to an infinitely superior peer – especially when that title scored an uninspiring 6/10 on this very site. Professional Farmer 2017 is so mind-bogglingly bad, though, that it makes Farming Simulator 15 look like Game of the Year in comparison. This is a cynical cash-grab trying to capitalise on the surprise success of Giants Software’s simulation – and, quite frankly, it stinks.

In fact, this surely has to be in the running for the worst PlayStation 4 release of the year thus far; it’s so atrociously awful that we’ve actually spent additional review time investigating all of our concerns, certain that we’ve made a mistake. But no, it really is as appallingly awful as we feared – the fact that it’s retailing for £34.99 is a bit of a disgrace. 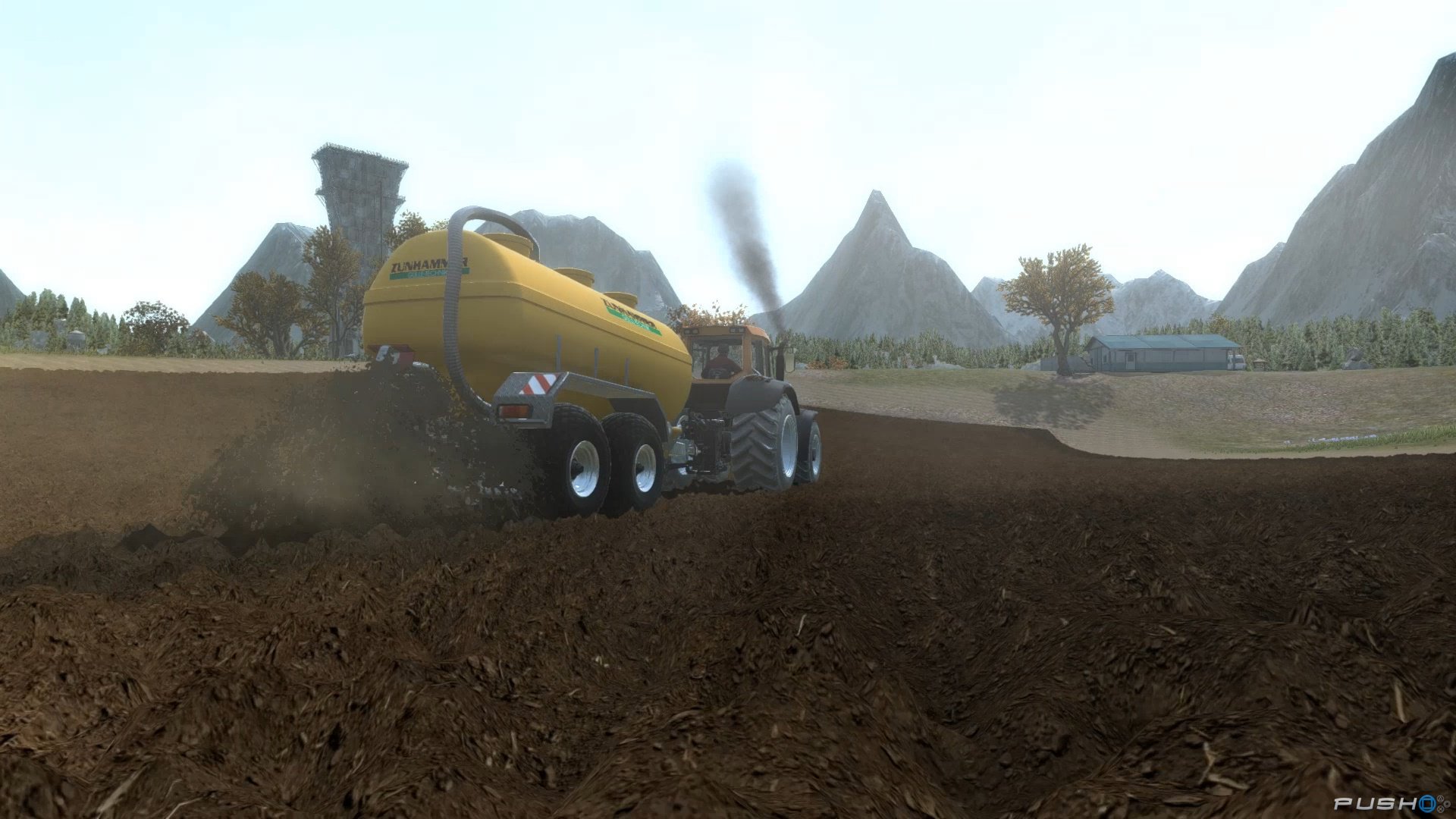 First, the positives: you can select a frog as your in-game avatar, you can customise the paintwork on your tractors, and the insecticide mechanic is a nice touch – all three are, to the best of this author’s knowledge, not currently present in competing sims. Granted, during our extensive playtime, we never actually needed to ply our crops with poison – but at least the danger’s there. Apparently.

The negatives, then: everything else. One of the things that makes the Farming Simulator series so enjoyable is its simple economy system. For example, each instalment has different landmarks where you’ll need to trade your goods in order to earn cash; sell a lot of wheat at the local pub, and the nearby train station may be willing to pay more for the commodity – you get the idea.

There’s none of that in Professional Farmer 2017 – just a single shop willing to buy your grain at a fixed price. Okay. Not that there’s any point in earning money in the first place; while there are a dizzying number of gear and equipment options for you to acquire in Farming Simulator, you’ll find a mere handful of tractors and combine harvesters here – many of which aren’t even licensed. 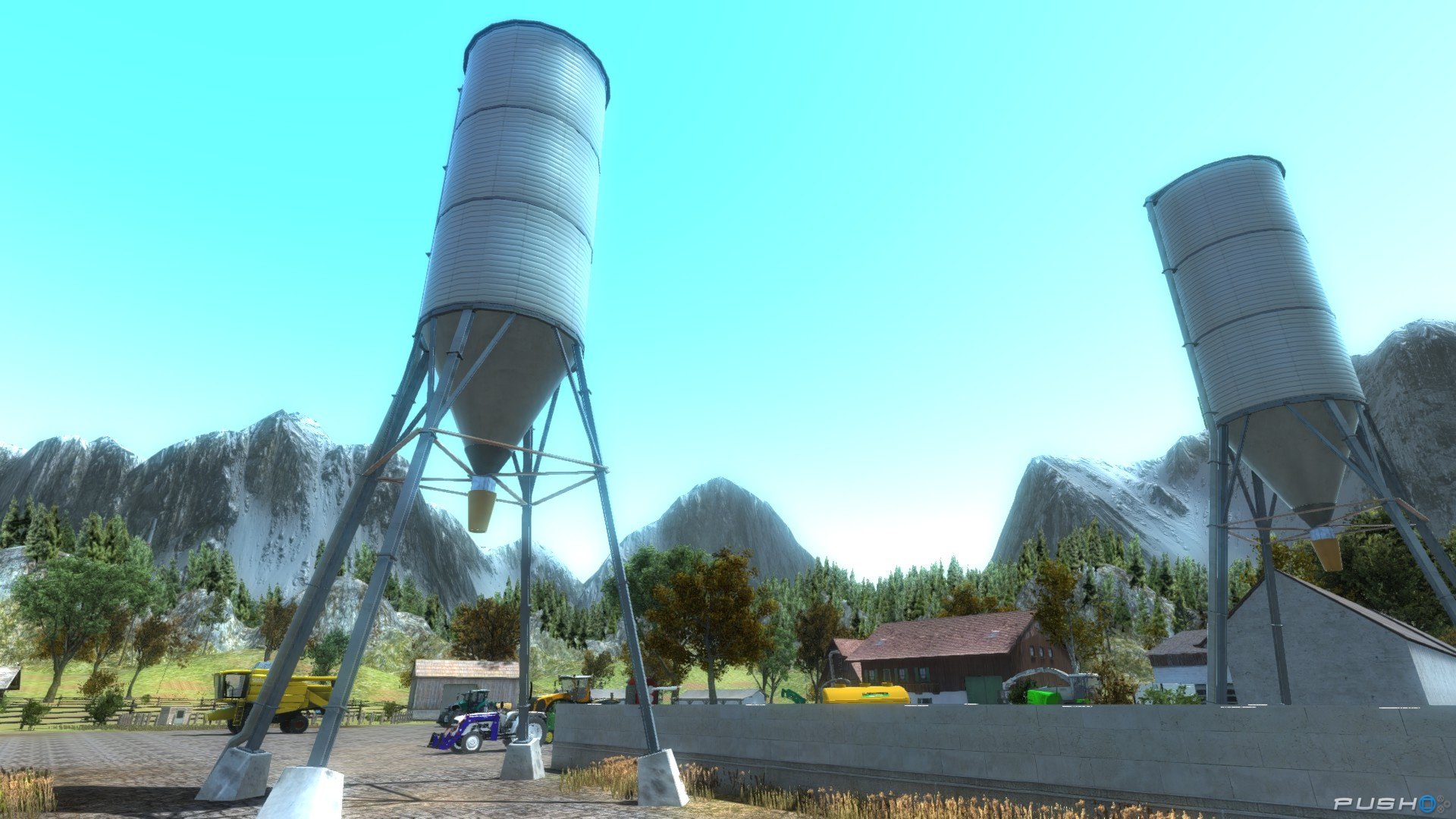 But it’s the actual farming that counts, right? Well, it’s a shame that that aspect sucks, too. Operating your machinery works similarly to in other games, except that the framerate is even more sporadic here. There’s some fun to be had planning out your growth cycles, but the world feels so devoid of life that trailing up and down patches of dirt becomes mind-numbing after a while.

Admittedly, you could point that same criticism in the direction of Farming Simulator 15, but at least it attempts to augment its maps with a bit of life: traffic occupies the roads, the wind causes crops to sway, and occasionally pedestrians wander by. There’s nothing to see here but a couple of turbines in the vaguely Swiss-inspired countryside – many of which don’t rotate by the way.

But the game has even bigger issues than that. In competing titles, you can hop around different vehicles on the fly, and once you build up your portfolio of fields and gear, it can be quite hectic micromanaging the various elements of your farm. Here you can employ farmhands to work for you, but they’re completely invisible – they’ll go about their work like a ghost, never to be seen or heard. 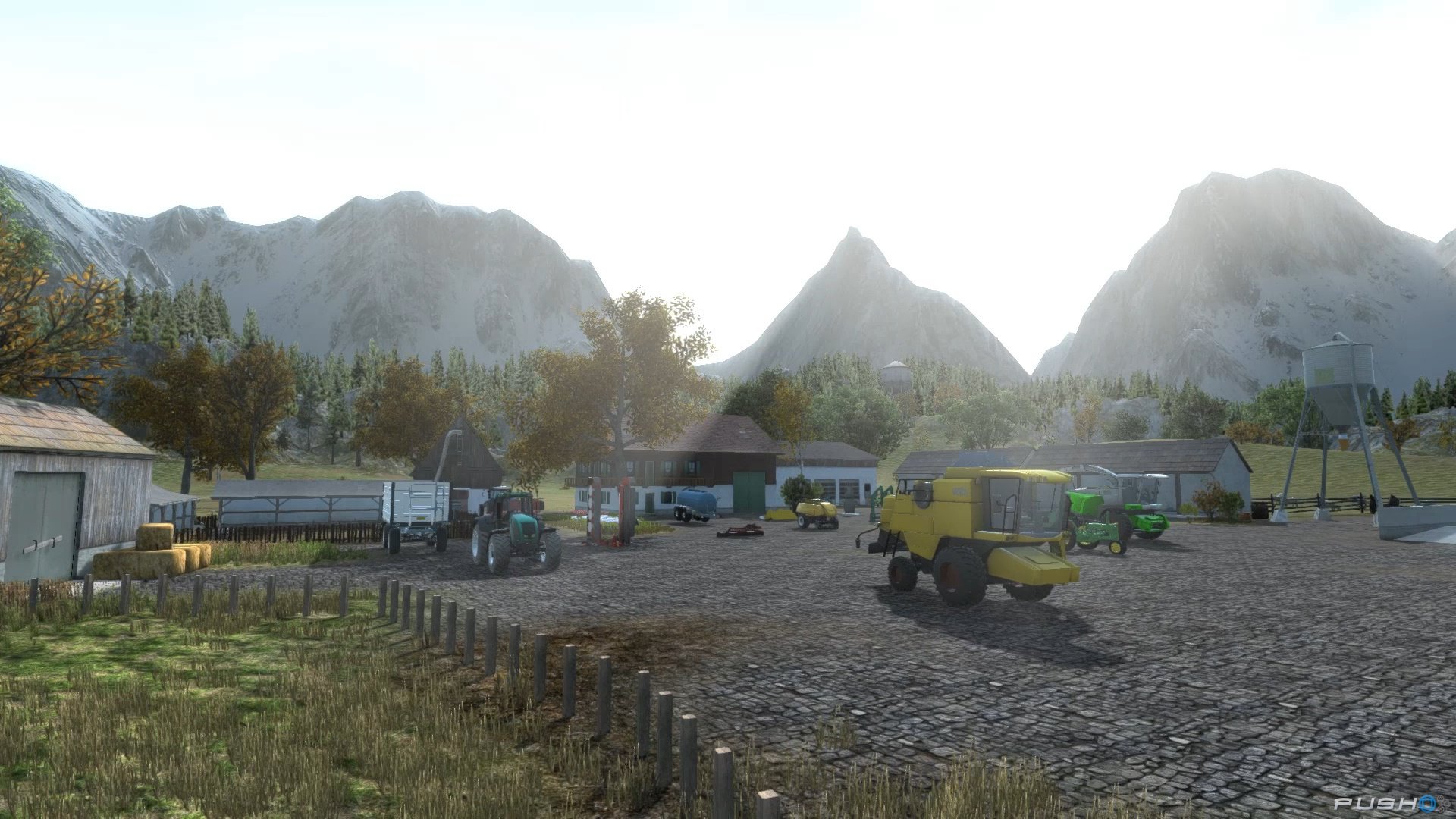 What about the animal rearing, then? Well, you can buy pigs, chicken, sheep, and cows – the latter three of which will produce eggs, wool, and milk respectively. This can be sold at the local market, which is inexplicably positioned inside a walled off arena. Oh, and no one ever goes in or out of the bazaar – we assume that the aforementioned phantom farmhands are the ones snapping up all of our free range.

Anyway, the animal rearing sounds good on the surface; you need to pander to your animal’s needs in order to keep them in tip-top condition. You can then move them on to the nearest butcher like a heartless bastard if you want to, but the problem is that the slaughterhouse will always pay cost price for your soon-to-be meat – irrespective of whether you’ve reared it properly or not.

We could go on and on. The music, for instance, lurches between the kind of ostentatious orchestral guff that you’d expect to accompany a Final Fantasy trailer all the way through to what sounds like the kind of backing track that you’d find on a free guitar training book’s CD. And did we mention that the “open world” is split up like Monster Hunter – and not even all that big? 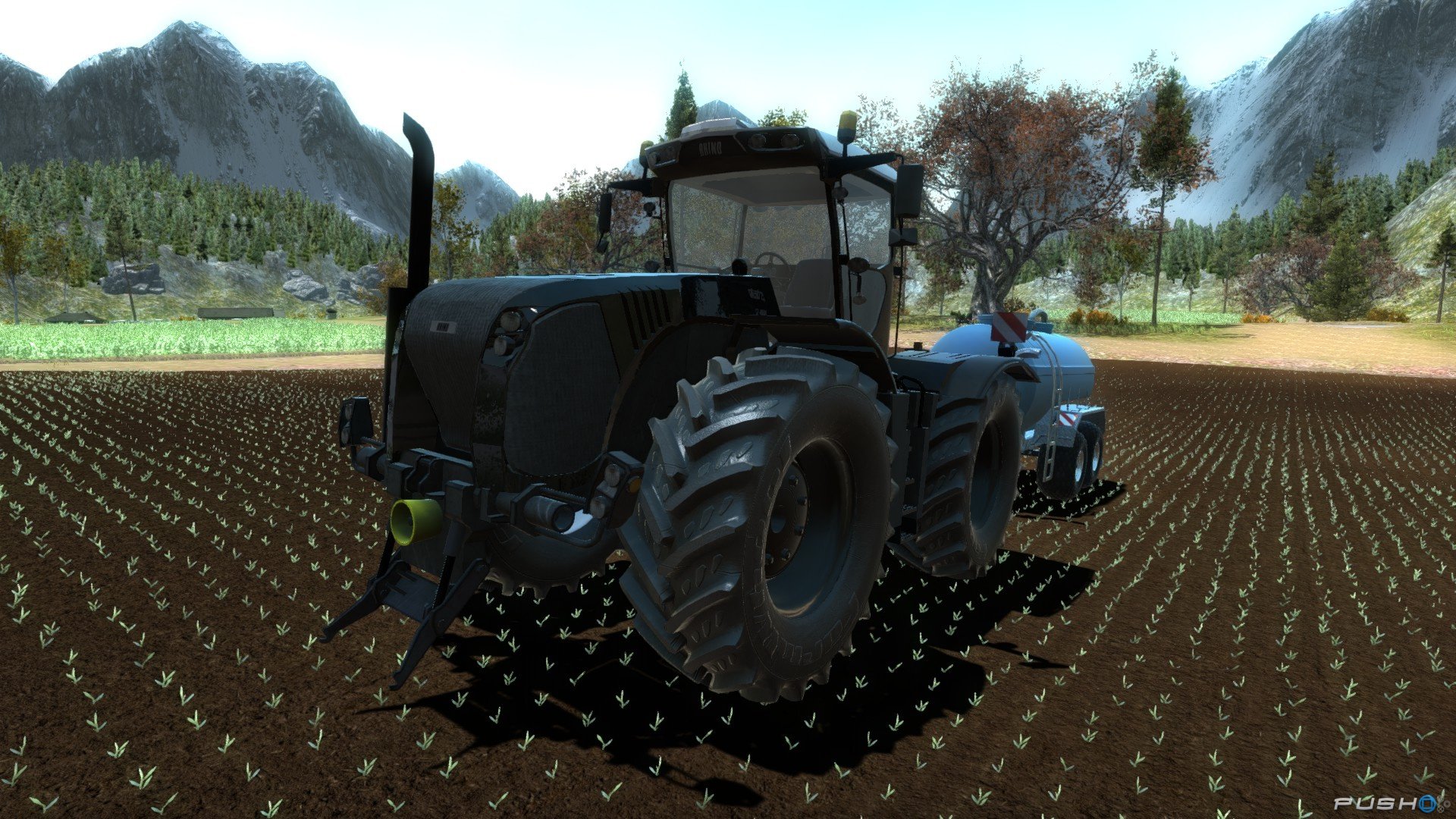 But perhaps the biggest complaint of all is that the game tries to shoehorn realism into the worst possible areas – like the fact that your crops quite literally take in-game months to grow. This process can be sped up in competing titles to maintain the feel of real farming without the half-year waits. Yet your only option here is to simulate entire months at a time – truly atrocious.

Conclusion
Just because it employs the same font as a competing title doesn’t mean that Professional Farmer 2017 comes anywhere close. This is a lousy, cynical game which has just one positive to its name: it’s made us appreciate Farming Simulator 15 that little bit more.